The 3 oldest pubs in Sheffield – and which is the oldest?

The 3 oldest pubs in Sheffield – and which is the oldest?

Sheffield is a city of culture, and you can find history all over its seven hills. There is much more to your new home than meets the eye. If you are planning a night out, as a student, by default you’ll probably stick to popular city centre bars and clubs with a regular student crowd. If you and your friends ever fancy a break from the norm, why not try exploring some of Sheffield’s oldest pubs, some going back as far as 500 years. Now that is a #throwbackthursday and something new for your Instagram feed. 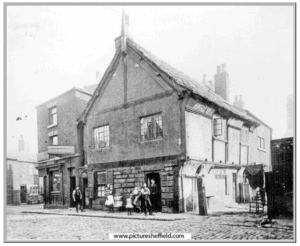 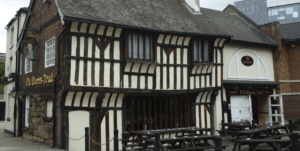 The Old Queens Head is located on Pond Hill (next to Ponds Forge), a 200-metre walk from the Sheffield Hallam City Campus. As it’s right next to Ponds Forge you could go for a workout first to not feel too guilty about the beer!

Officially, it’s Sheffield’s oldest pub, dating back to the 15th-century, 1475. That’s 1475!! The Old Queens Head is the ‘oldest surviving domestic building’ in Sheffield, which means it may not always have been a ‘pub’, but it takes the title on a technicality. According to records, it was a banqueting hall before being a pub. If you fancy drinking in a place that the people of Sheffield have frequented for over 600 years, then this is the spot. Obviously, it is now Grade II* listed. 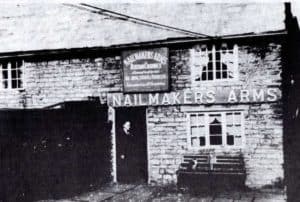 The Nailmakers Arms isn’t quite as close to the City Centre, but that makes the first drink more enjoyable! Located in Norton, the pub is 5 miles out of the city centre. Take a bike ride out to the edges of Sheffield, there is some lovely countryside just beyond Norton!

The pub itself is reputed to be the ‘oldest licensed premises in Sheffield’, trading since 1638, making it another pub with over 400 years of history! 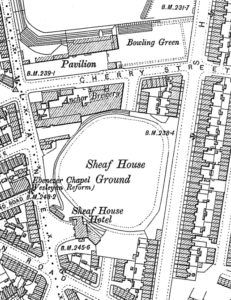 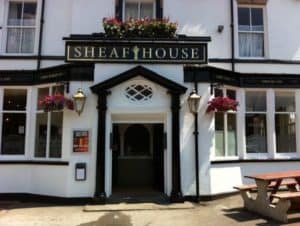 If you are looking for another old pub right on your doorstep, then Sheaf House in Bramall Lane is the one. You might be a local to the pub already and just didn’t know about its rich history. Sheaf House first dates back to being a public house back in 1816.

Interesting fact: Sheaf House used to be the home of Mr Bramhall, the man that Bramall Lane is named after (the H was dropped through time).

So if you want to get out and about in Sheffield and try something different then try the landmarks above. Alternatively, save these three pubs until your family come over and impress your Dad with your local knowledge!

This fantastic property has 4 really good-sized bedrooms which were…

Room bookings now being taken. Wesley House is a beautiful…

The 4 best things about moving out of halls