Our Norfolk Barracks development is one of Sheffield’s most unique and characterful place to live. All 10 apartment in the former Army barracks benefit from plenty of natural light let in by the large original windows.

Located just a short walk away from the city centre in a popular student area with plenty of amenities, Norfolk Barracks is an interesting and convenient place to live. The apartments are extremely spacious and there is a private car park available to tenants free of charge.

The history of Norfolk Barracks

Once named the Volunteer Artillery Drill Hall, Norfolk Barracks has been standing tall on Clough Road since the building completed, after some delays, in 1880, being formally opened on 2nd June 1880 with a grand dinner and ball. The cost, originally estimated at £9,000, was eventually £13,000.

In the two World Wars the building was used as a base for a Royal Artillery unit and used by the Home Guard. In peaceful times it was the HQ for Sheffield’s Artillery Volunteers until 1967, after which the building was empty for more than ten years.

Before being converted to student accommodation, Norfolk Barracks has been the home to many of Sheffield’s events over the years, including professional boxing, dog shows, and even the Ideal Home exhibition. For decades it has been a place for the people of Sheffield to come together. 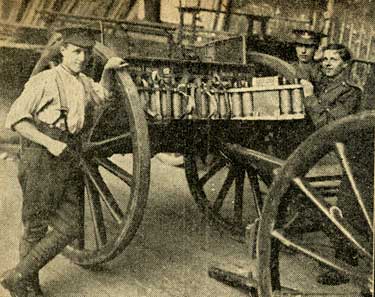 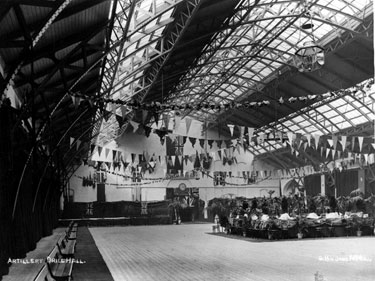 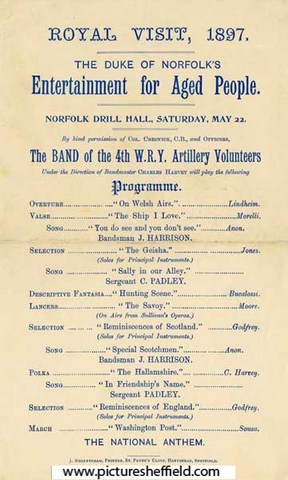